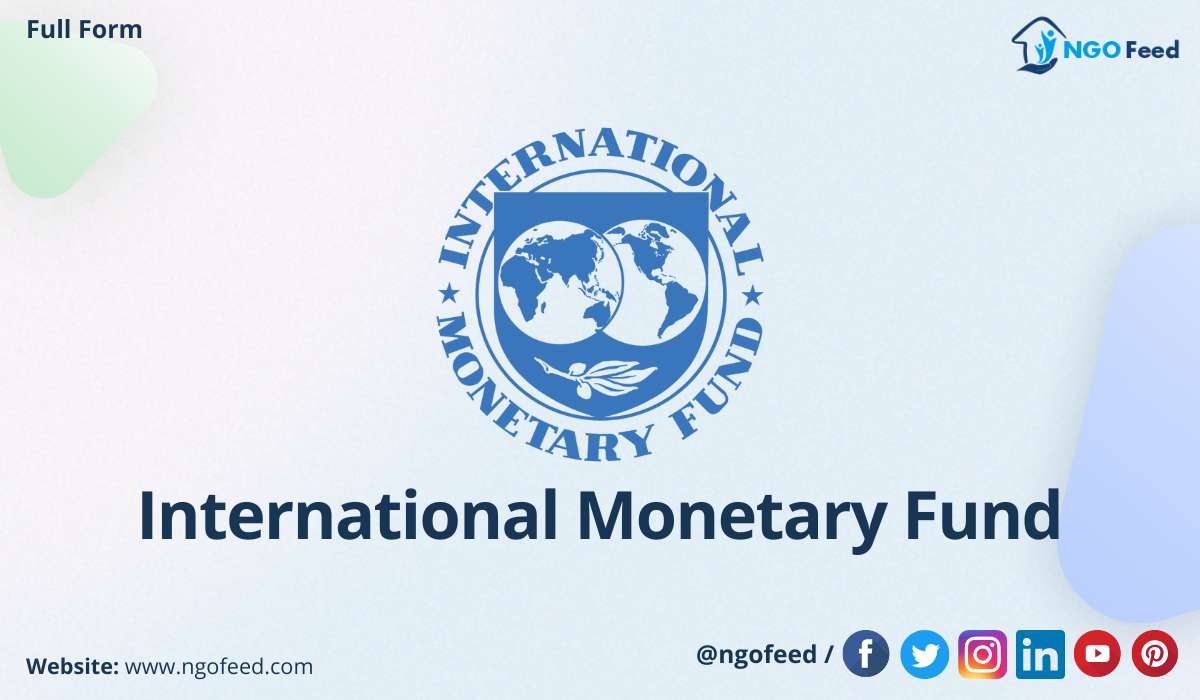 The IMF was initially placed as a part of the Bretton Woods System Exchange Agreement in 1944. During the Great Depression, countries increasingly increased barriers to trade to repair their failing economies. This led to the devaluation of national currencies and a decline in world trade. This decline in international monetary cooperation created a need for monitoring. Representatives of 45 governments in the United States met at the Bretton Woods Conference at the Mount Washington Hotel in Bretton Woods, New Hampshire, to discuss post-war international economic cooperation and a framework for rebuilding Europe.

The main objective of the IMF is to create a stable international monetary system. It’s a stable exchange rate and global payments system so that countries can transact with each other. It achieves this in three ways:

Its mandate was updated in 2012 to include all macroeconomic and financial sector issues and impact global stability.

The primary function of the IMF are as follow:

Q. What is the Full form of IMF?

Q. How many countries are in the International Monetary Fund?

Q. Who is the head of the IMF?

Ans. Kristalina Georgieva is the 12th Managing Director of the International Monetary Fund.

Is India a member of the IMF?

India is a founder member of the IMF. India’s current quota in the IMF is SDR (Special Drawing Rights) 5,821.5 million, making it the 13th largest quota holding country at IMF and giving it shareholdings of 2.44%.