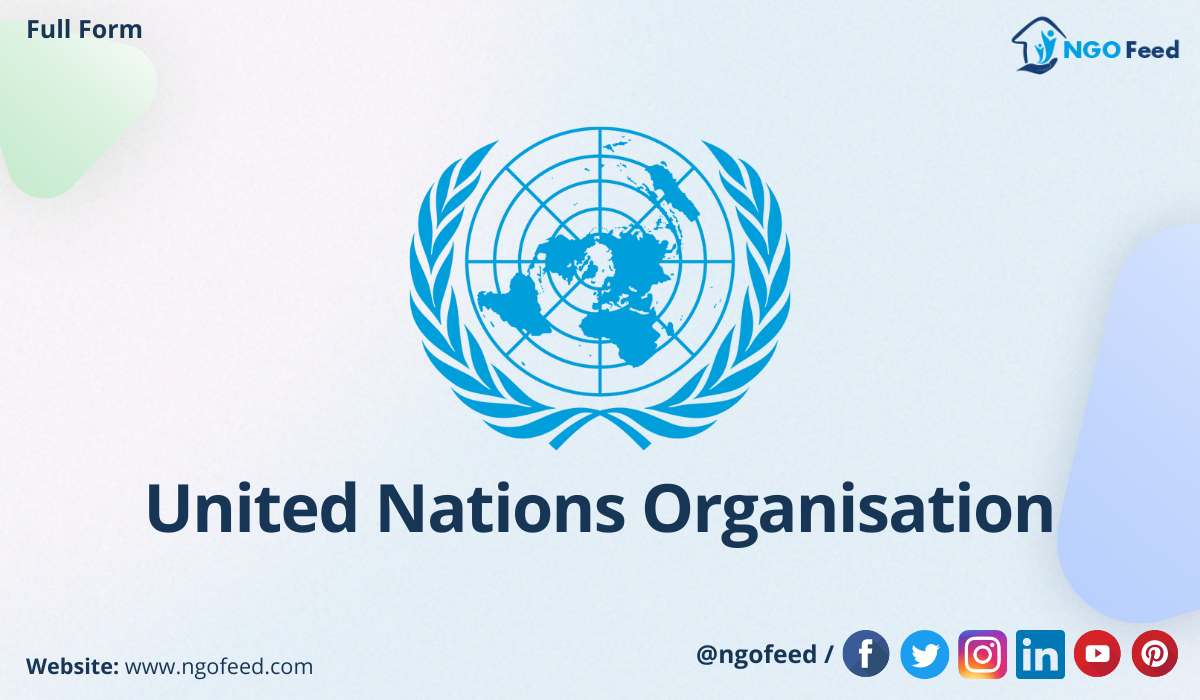 After witnessing the results of World War II, an international body was established in 1945, and 51 nations came together with a common objective of preserving international peace and security. They decided to sign a treaty called the United Nations, a charter to create a new agency. UNO full form is United Nations Organization, and its main goal is to establish friendly relations between nations and contribute to the community, the standard of living and human rights. The UN currently has 193 member states, and its work is guided by the purposes and principles outlined in its founding Charter. The United Nations has evolved to keep up with a rapidly changing world.

Today UNO is functioning in additional than 193 countries. It works with local communities, business partners and governments of the country’s relations between nations and contributes to the community, living standards, & human rights.

The united organization is a global organization founded in 1945. Currently made up of 193 Member States, the UN and its work are guided by the needs and principles of its founding Charter. The UN has evolved over the years to keep pace with a rapidly changing world. But one thing has stayed the same: it remains the one place on Earth where all the world’s nations can gather together, discuss common problems, and find solutions that benefit humanity.

After the second world war, 51 countries met in San Francisco with a common goal to maintain international peace and security and the purpose of signing a document which was the United Nations Charter founding the United Nations Organization (UNO) on 24 October 1945. Recently there have been 193 member states in the UNO.

Most important goals of UNO

Members of states work together to fight climate change. This organization helps solve the problems against the issue which disturb the peace, social growth and development.

There is six main structure of the United Nations Organisation:

This section contains information about the UNO secretariat list; you can find more details in the table below. Consider the secretariat’s name and country of origin.

This section contains the complete UNO list of specialised agencies, including their full name and year of establishment. Let us take a look.

What is the Full form of UNO?

How many countries are in the United Nations?

Who is the head of the UN?

Antonio Guterres is the 9th Secretary-General of the United Nations Organization.

What is the goal of UNO?

To bring International Peace and Security.