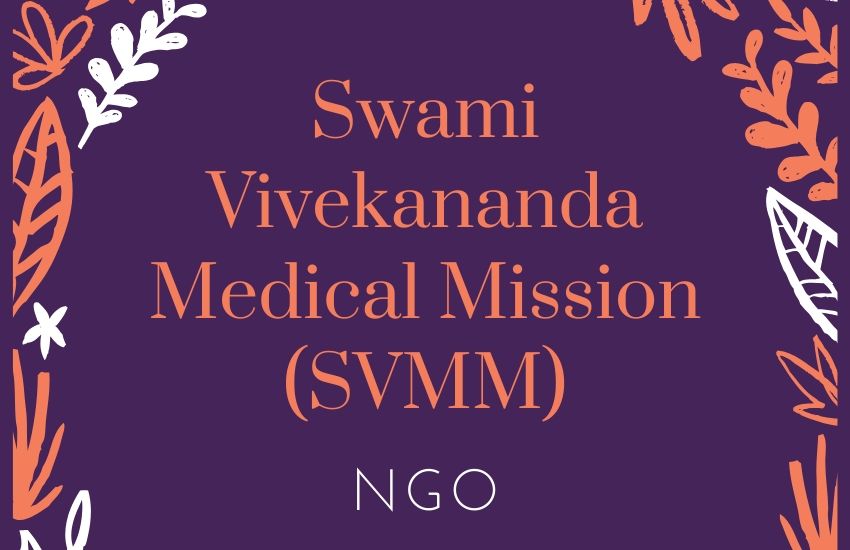 Treating neuro diseases will be slightly less cumbersome, as NGO Swami Vivekananda Medical Mission (SVMM) plans to procure state-of-the-art operating microscopes with a grant of Rs 58 lakh from Japan. In this regard, Japan’s Consul General in Mumbai on Monday, Michio Harada and SVMM President Dr A memorandum of understanding was signed between Dilip Gupta. Secretary Ulhas Bojan and the Board of Directors of SVMM were also present in the program. The NGO received a grant for the grant ‘Project for the provision of neurosurgery microscopes in Nagpur district’.

“Neuro treatments are quite complex. The device will be a revolutionary step on the city’s horizon. Dr Gupta said after signing the contract that treatment would be possible through small holes in the skull. “With the machine, SVMM can provide quality patient care and better treatment of neurological diseases. Timely treatment and surgery will reduce the incidence of morbidity and mortality of patients.”

Since 1991, the Consulate General of Japan in Mumbai has commissioned 103 projects in Maharashtra, Gujarat, Madhya Pradesh, Chhattisgarh and Goa under “Grant Assistance for Grassroots Projects Scheme” for Rs 50 Crore.

SVMM plans to purchase a new German operating microscope with a modular and open architecture concept with multiple applications. It is equipped with high definition fusion optics with extended depth of field. It also has an improved reach and can be used extensively in surgeries of various brain tumours such as astrocytoma, meningioma, pituitary gland, and cerebellar tumour. The new design will enable surgeons to access brain tumours. It will also be helpful in cerebral vascular surgery such as aneurysms and microvascular plastic surgery, and inner ear surgery.