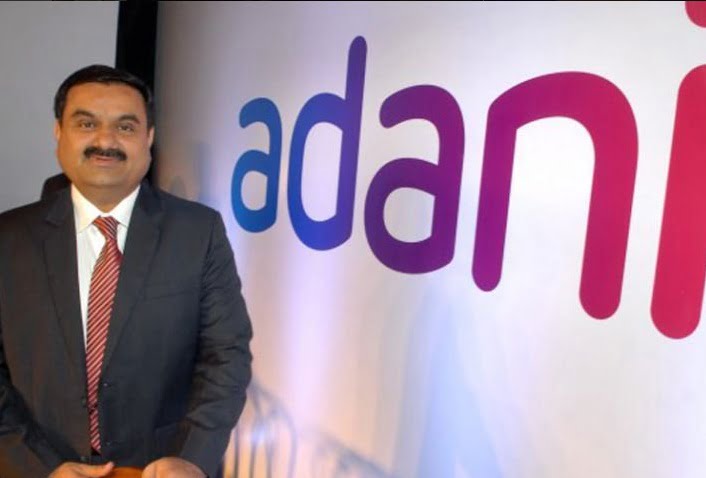 In addition to being the year of my 60th birthday and the 100th anniversary of the birth of my
inspirational father, Gautam Adani, chairman of the Adani Group, stated, “The family agreed to pay
Rs 60,000 crore.”

The Adani family has stated it will contribute Rs 60,000 crore to several social causes. The
timing of this announcement coincides with the 60th birthday of Gautam Adani and Shantilal Adani’s
100th birthday. The Adani Foundation will oversee the fund.

Focusing on healthcare, education, and skill development is increasingly important if India is to take
full advantage of its demographic advantage. An “Atmanirbhar Bharat” is hindered by the deficiencies
in each category.

In addition to being the year of my 60th birthday and the 100th anniversary of the birth of my
inspirational father, Gautam Adani, chairman of the Adani Group, stated, “The family has decided to
contribute Rs 60,000 crore towards charitable activities related to healthcare, education, and skill
development, especially in the rural regions of our nation.”

The Adani Foundation has over the years responded to society’s changing needs by
the Sustainable Development Goals (SDGs) – be it addressing environmental issues, ensuring
everyone has access to healthy food and education or addressing sustainable livelihoods – with a
stronger emphasis on women’s emancipation. Currently, it serves 3.7 million people in 2,409 villages
spread over 16 Indian states.

The programmes for healthcare, education, and skill development, according to Gautam Adani,
should be viewed holistically since they all work together to create an India that is fair and prepared
for the future. We will be able to speed these projects uniquely thanks to “our experience in
large project planning and execution and the lessons learned from the work done by the Adani
Foundation.”

The founder and chairman of Wipro Limited, Azim Premji, responded to the news by saying that
Gautam Adani and his family’s dedication to philanthropy should serve as an example of how we
may all strive to follow Mahatma Gandhi’s philosophy of “trusteeship” at the height of our
professional success. We don’t have to wait until we’re older.

He continued by saying that to overcome the problems and realise the country’s potential,
people must come together as one, putting aside differences in money, geography, religion, and
caste.